History
The Eurobuilding Group appeared in 1978, when people from different countries and regions visited the facilities of the Eurobuilding Hotel in Madrid, Spain. This experience led this construction company to the creation and development of other projects. Afterfter having analyzed the alternatives, this Spanish group decided to start negotiations in order to create a Eurobuilding Hotel in Venezuela, having taken into consideration the monetary stability and economic growth of this country.

The land movement began in 1982, estimating the opening of the first Eurobuilding Hotel to be in 1985; the hotel was administered by Promociones Eurobuilding de Venezuela, which was one of the operating companies of hotels in Spain; the owner was Eurobuilding International, whose capital at the time was mixed, meaning, foreign, national and of the state.

By the end of 1998 a family group acquired the totality of the shares of Eurobuilding International, becoming the new owners of the Eurobuilding Hotel. At the beginning of 1999, the Eurobuilding Group decided to expand their horizons and make incursions into a new style of hotel managing undertaking the mission of offering the Venezuelan executive a first-class service of international status, with strict quality standards and headquarters in the most important cities of the country.

They later joined forces with the Hampton Inn Franchise in order to include the new projects in a standardized International system as well as a wider reservations system. Likewise, by the ends of 2000, the board of directors decided to merge the Caracas’ Hotel with a recognized International Franchise, forming the “Radisson Plaza Eurobuilding”. The Suites tower remained independent.

After 7 years, the board of directors decided not to renew the Radisson Franchise due to the fact that the Venezuelan Eurobuilding Group is in a process of expansion and aiming to the positioning of its brand in the international level in order to gain the acknowledgement and acceptance of the most demanding clients, as has been achieved in its country of origin, Venezuela. 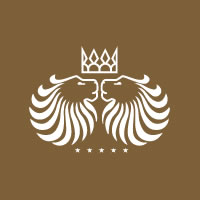 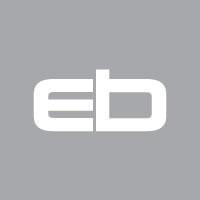 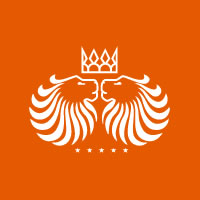 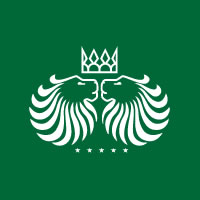